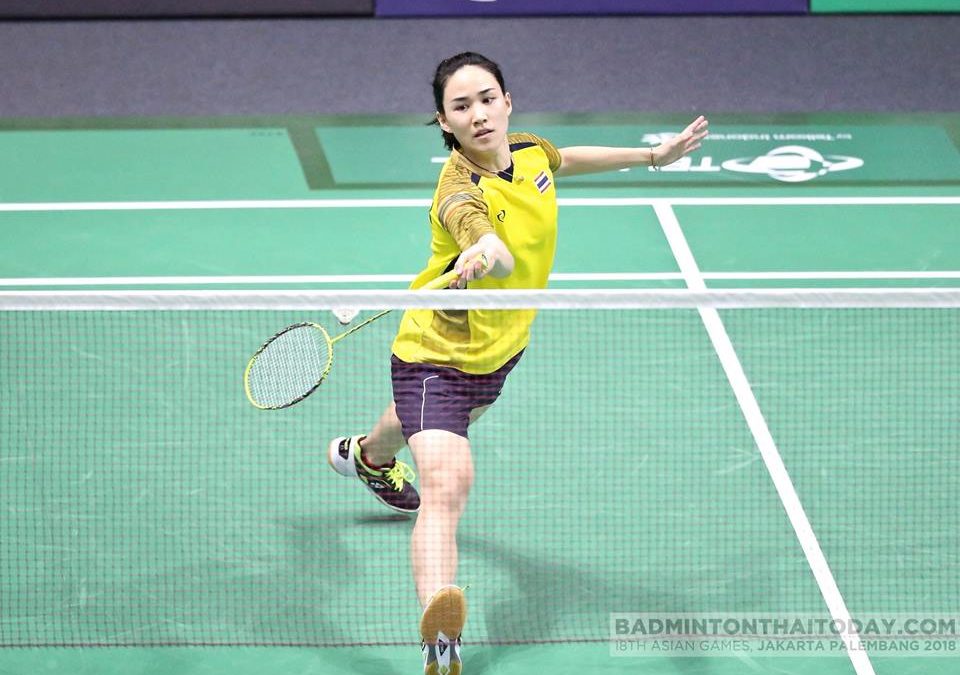 The new year has started and the World Tour is ready to kick off again. First tournament of the year is the Princess Sirivannavari Thailand Masters in Bangkok, which begins on Tuesday 8 of January.

The Thailand Masters (in short) is a World Tour Super 300 tournament with USD 150,000 in prize money. Six of the eight winners from 2018 are back in Thailand to defend their titles from last year, and five of them are top seeded. These are Nitchaon Jindapol in women’s single, Jongkolphan Kititharakul and Rawinda Prajongjai in women’s double and finally Chan Peng Soon and Goh Liu Ying in mixed double. Tinn Isriyanet won the men’s double title last year with Kittisak Namdash but has a new partner this time.

Lin Dan is the favorite

Tommy Sugiarto is one of the few title holders from 2018 who is not going to defend his title this year. Instead we see Lin Dan as top seed in the men’s single category and he is drawn against a player from the qualification in first round. At the bottom of the men’s single draw Khosit Phetpradab is seeded to enter the final against the Chinese legend – but we all know that things don’t always go as the seedings want them to.

Surely all the players are in Bangkok to get the best possible start of the year and several of the other seeded – as well as the unseeded players – will definitely do everything they can to secure success for themselves.

Lin Dan has to surpass Kantaphon Wangcharoen (3), Jan Ø. Jørgensen (5) and Lu Guangzu (8) to reach the final, while Suppanyu Avihingsanon (4), Wang Tzu Wei (6) and Brice Leverdez (7) are the ones most likely to make things difficult for Khosit Phetpradab.

Can Jindapol repeat her success?

Thailand’s currently second best women’s single, Nitchaon Jindapol, is defending her title from last year on home soil. She is currently ranked 14 in the world and has a qualification player in first round of this year’s tournament. Jindapol is likely to reach the final again but there are several tough opponents to overcome on the way.

Several times Pan Am champion Michelle Li has made a good climb up the world ranking lately and is actually the highest ranked player in women’s single next week; ranked 13 the Canadian is just two spots from her all-time high as number 11. Michelle Li is seeded 3 at Thailand Masters this time and could very well be a hot name for the final on Sunday.

Line Højmark Kjærsfeldt (5) and Cheung Ngan Yi (7) complete the seeded entries in the top half of the women’s single draw. At the bottom half Cai Yanyan (4), Pornpawee Chochuwong (6) and Busanan Ongbamrungphan (8) are the ones who are most likely to battle with second seeded Gao Fangjie for the second spot in the final.

Below you can see the first round matches for the seeded entries in the two single categories: