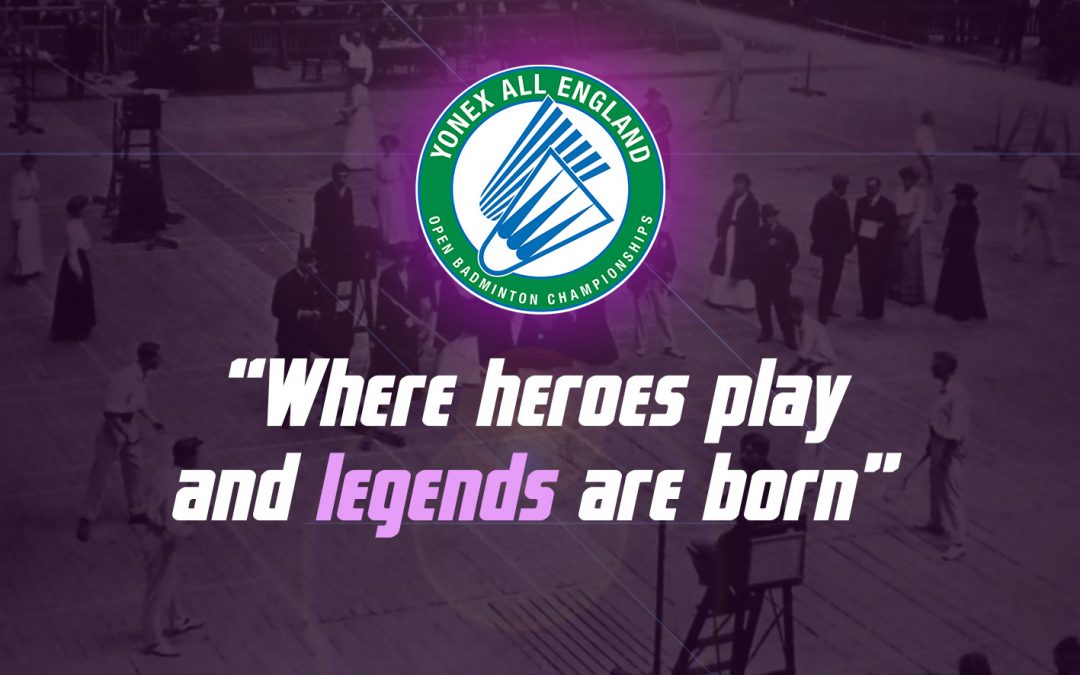 One of the World’s Oldest and Most Prestigious Badminton Tournaments!

The All England Badminton Championships is one of the oldest and most prestigious badminton tournaments in the world – 109 years of existence. But what is the history behind and where has it been held?

It all started back when…
According to close sources, this championship started after the success of world’s first badminton tournament held in Guildford in 1898. The success story dates as back as April 4, 1899 when the tournament was successfully organized. However, the story of All England Badminton is not smooth, as the tournaments were stopped twice during World War I from 1915 to 1919 and World War II from 1940 to 1946. There are many reasons why All England Badminton is so famous. To understand it, we need to trace back the history a little further. We know there are different stories when it comes to the origin of the game, but as far as the name “badminton” is concerned England is closely associated with it. It is said that originally the sport was performed in the great house – Badminton House – in the village Badminton, in Glouschester County. Duke Beaufort owned that house and he was to entertain officers on leave from India. After that it became their favorite pastime.

All-England is world-known
There is hardly any badminton player around the world who hasn’t heard about this great championship. Needless to say, it is a dream for every player to participate and win in this championship. It is worth noting here that Yonex has been exclusively sponsoring the tournament ever since 1984. But where has this well-known tournament been held? Get an overview below:

Some of my biggest memories when looking back at my career is from the All England. The tournament has a special place in my heart, but also a tournament I´m very sad of not winning. I came runner-up 2 times, and still feel today we had the level and chances to win.

The All England was my first very big final back in 2005. 2012 was my last year on the tour, and in that year I also reached the final, so you can say The All England kick started my career and also ended it 😉

Thomas Laybourn World Champion, 2 time runner-up at The All England and co-founder of Badminton Famly

Last years winners
Below is a list of last years winners, who will win it in 2020? To see the full list of all winners check this link: https://en.wikipedia.org/wiki/All_England_Open_Badminton_Championships

Our membership platform Badminton Famly+, is the new way to learn badminton online. Thomas and other coaches, guide you through Training programs and easy to understand video tutorials!